The volume and price of CIMC's container business have risen, and the performance has achieved a substantial increase. 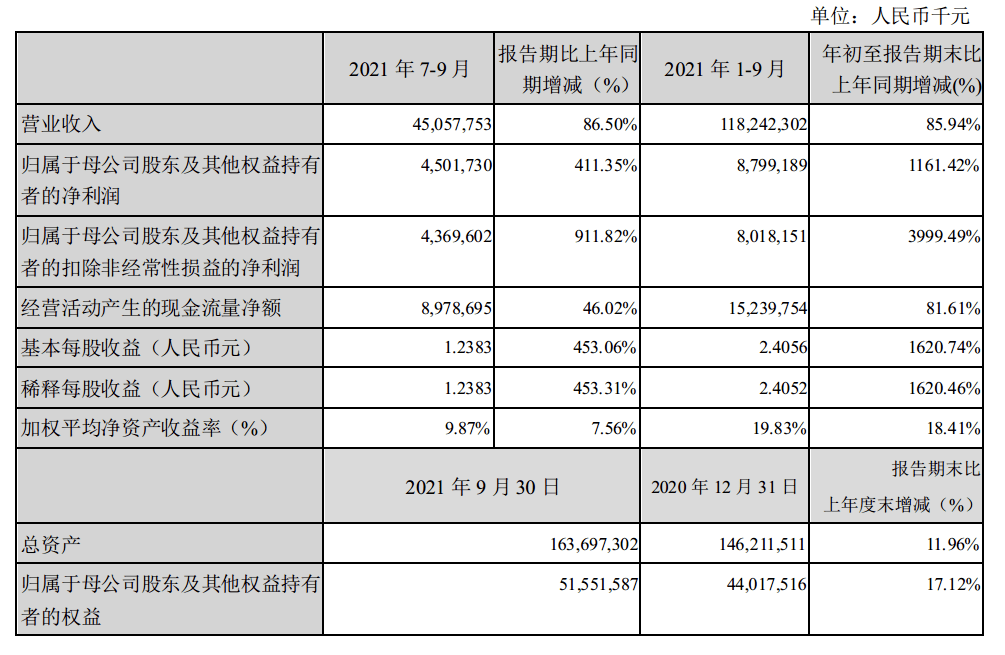 The market's demand for containers continues to be strong, and the volume and price of CIMC's container manufacturing business have risen, and the performance has achieved a substantial increase.

CIMC said that in the first three quarters of 2021, global merchandise trade showed a strong growth momentum, and the container shipping demand market showed sustained and rapid growth. At the same time, under the epidemic situation, the normal congestion faced by global ports and supply chains has caused a tight space and container usage in the container shipping market.

Previously, the senior officials of CIMC had predicted that the container industry would not maintain a high boom and there would be a callback, but the magnitude would not be too great. The epidemic will end, and the circulation of empty containers will return to normal by then, but it is still difficult to make accurate judgments when it ends. However, there will be an inflection point for container demand, and this adjustment process may be a smooth curve.

This is mainly due to the current annual growth in global trade, the increasing base of demand for container transportation, and the increase in the number of container replacements each year.